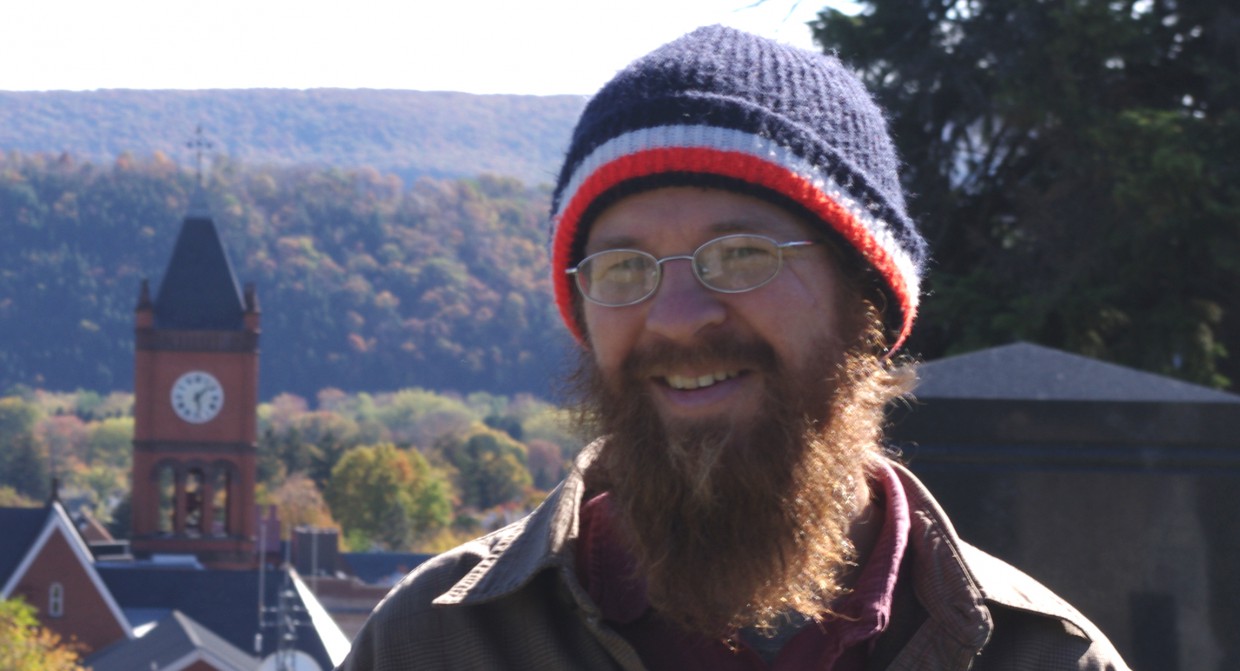 One day in 1992 I was at the apartment of a friend of a friend. There was a guitar lying in a hallway. It had five strings. Its owner had moved to California. I could have it if I wanted it. So I took it home, fiddled around with it, and made up songs. Eventually I learned how to play it. And got a better guitar. I’ve been doing this ever since.

Interested in hearing some music? Look at that menu at the top. You’ll find links to upcoming shows, some songs to stream online, and other stuff that will appear over time. Thanks for stopping by.